Praying with the Epistles

If you’ve ever received a letter from a friend who moved away, or a postcard from someone you once knew, then you appreciate the value of those words intended specifically for you. Someone taking the time to sit down and convert thoughts of me into words is incredibly humbling. It’s something no other creature can do; no alligator pens a letter to a heron to say, “I hope we can try for lunch again soon,” although it might be true. It’s for this reason that I never throw a letter away; the holy exchange of words is a priceless encounter because it mimics the way in which God the Father continues to communicate his love of humanity and their need of salvation: through his Word—the Son he begot—and the Holy Spirit between them, shared with us.

We probably don’t think about this lofty reality in between the run-on sentences of St. Paul’s various letters or perhaps we lose sight of being personally addressed amidst the platitudes of St. John. But herein lies the key to praying with the Epistles: God not only made you, but he wants to correspond with you, because he loves you.

Take, for example, St. Paul’s Second Letter to the Thessalonians, where he writes, “For even while we were with you, we gave you this command: ‘If anyone is unwilling to work, he shall not eat.’ Yet we hear that some of you are leading undisciplined lives and accomplishing nothing but being busybodies. We command and urge such people by our Lord Jesus Christ to begin working quietly to earn their own living” (3:10-12). If this handwritten message had been sent to me on a postcard, what might I be inclined to feel? Embarrassment, for having once been held in apostolic esteem? Resentment, because someone I trusted revealed my faults? Or would I instead be inclined toward gratitude, because someone cared enough about me to realign my focus and spur me back to disciplined Christian living—simply because that’s what God himself wants for me? It appears St. Paul even knew how I might be tempted to react and so he adds an encouragement: “But as for you, brothers and sisters, do not grow weary of doing good” (3:13).

Or as another example, St. John’s first letter in which he writes, “See what great love the Father has lavished on us, that we should be called children of God! And that is what we are! The reason the world does not know us is that it did not know him. Dear friends, now we are children of God, and what we will be has not yet been made known. But we know that when Christ appears, we shall be like him, for we shall see him as he is” (3:1-2). It’s all very mysterious, his language. And perhaps for that reason, we might tune his message out. How does this pertain to me and not some general populous? How does having hope pay off for me beyond a momentary euphoria? One thing is certain: God, through St. John, is challenging me to think not so much about myself as instead the real demands of being Christian. I must see myself as a beloved son of the Father even when I don’t feel loved; I must see others that way, too, especially when I’m tempted to think and act otherwise; I must expect the ignorant rebukes of the world; I must believe that Jesus Christ not only walked this earth but also by his own divinity instituted the Sacraments for our becoming like him and our being made ready to see him as he is.

I pray that the next time you encounter one of these Epistles of Sacred Scripture that you may be drawn into it as you would a letter from a friend. Truly, God has never been bound by time, which he created, or the history he has allowed to populate it. With every word God speaks, he has you in mind from the beginning. 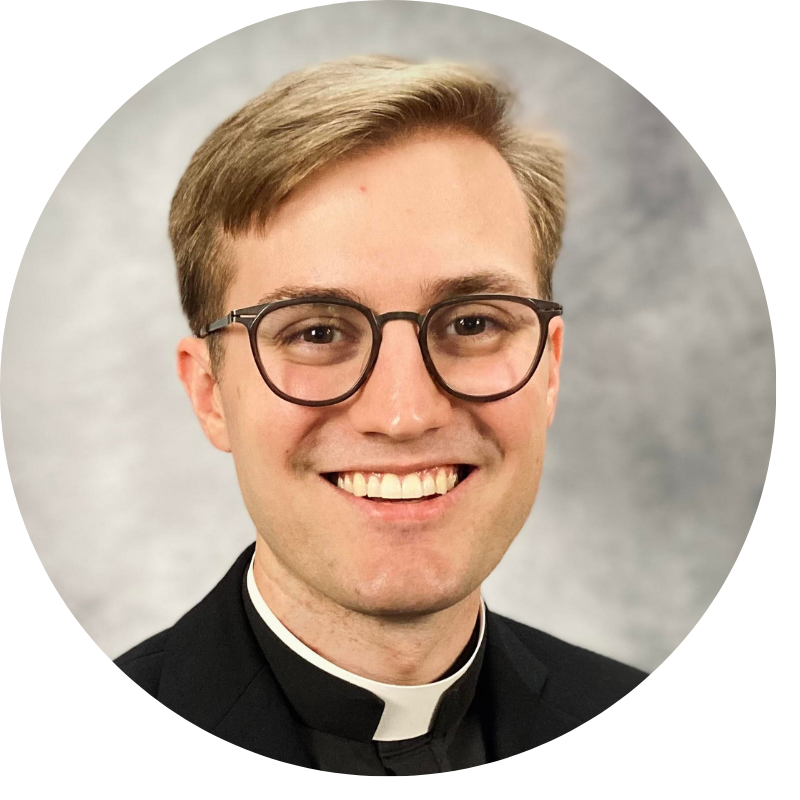