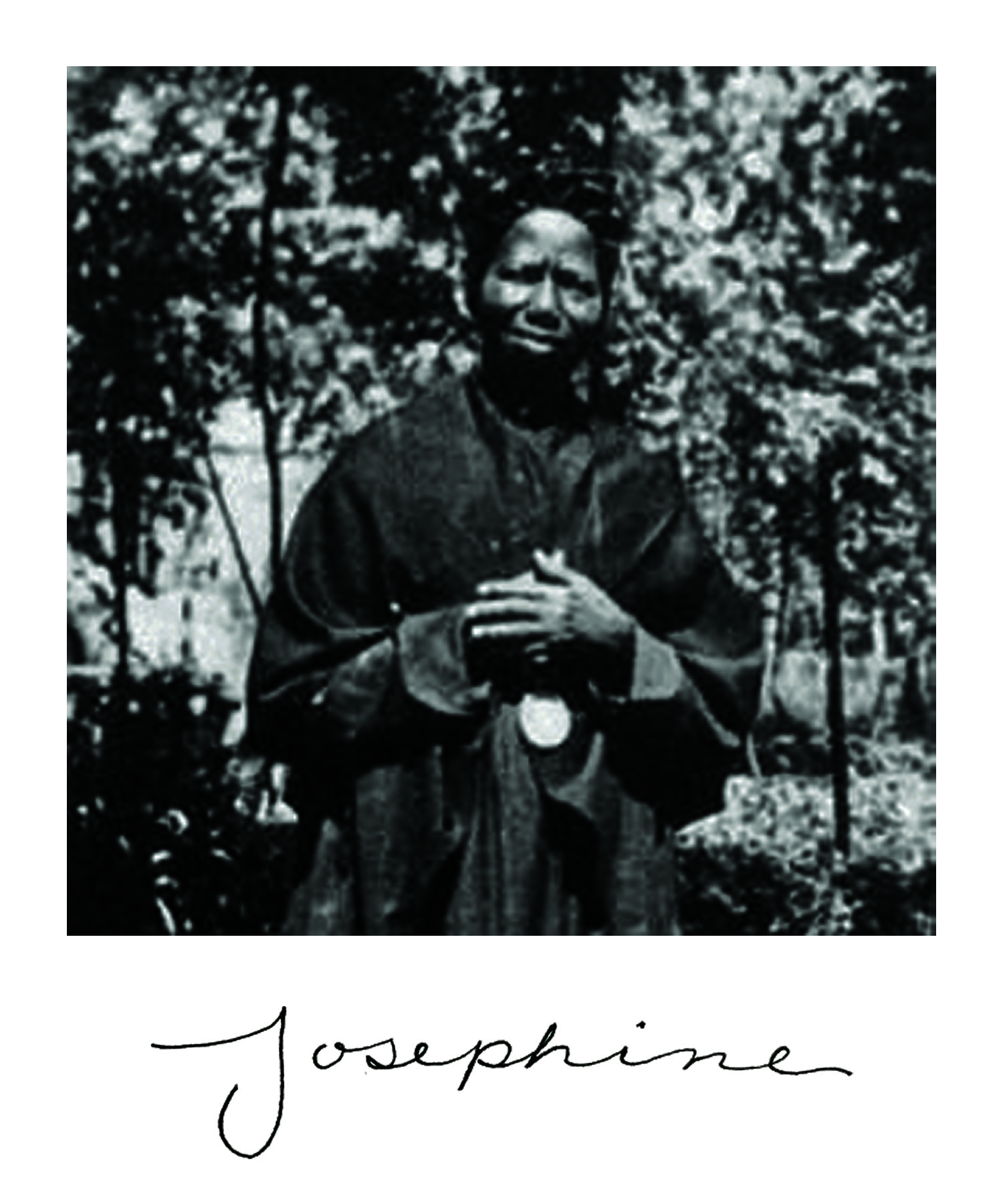 St. Josephine Bakhita was not a victim. She was not a slave. She refused to be defined by the injustices perpetrated against her.

Born in Sudan around 1869, Josephine was kidnapped when she was seven and sold into slavery. She was so traumatized by the experience that she forgot her name, answering only to the slavers’ cruel nickname: Bakhita, which means “Lucky.”

Bakhita was sold from one master to another. Once she was beaten so badly that she couldn’t get out of bed for a month. Her next mistress abused her daily and subjected her to ritual scarring. Bakhita eventually was purchased by an Italian family and the physical abuse ceased, though she remained trapped in the dehumanizing institution of slavery.

But God was working and it was in her next nominally Catholic home that Bakhita first saw a crucifix. Looking on the wounded body of Christ, she knew this man understood her pain and trauma. And when she was sent to stay in a convent with her master’s young daughter, Bakhita finally heard the good news of Jesus. She learned how deeply she was loved. She knew she needed to be Baptized.

When her mistress returned and told Bakhita to pack her bags, she was stunned to be met with a flat refusal. Bakhita was preparing for Baptism and would not leave the sisters. The matter was taken to the courts, which declared that since Italy did not recognize slavery, Bakhita was free. She was Baptized Josephine and later entered the Canossian Sisters.

For the rest of her life, Bakhita—now Sr. Josephine—was fairly unremarkable, though she was often made to tell her story of suffering and redemption. She had no patience for the pity she received. To her mind, her story wasn’t a tragedy but a witness of God’s ability to triumph in the most horrific of circumstances. She forgave her captors, saying that if she met them again, “I would kneel and kiss their hands, for if that had not happened, I would not be a Christian and a religious today.”

Bakhita wasn’t justifying their heinous crime. She was declaring that she had been set free, not just from slavery but also from trauma and anguish and rage. She had fought for her freedom from slavery, but the rest had been a free gift offered her by the One who knew what it was to suffer. Through his grace, Bakhita knew she was so much more than what had been done to her. She was loved.

Image of St. Josephine Bakhita provided by januaryjaneshop. Find it and all of the saint polaroids on Etsy and Instagram. 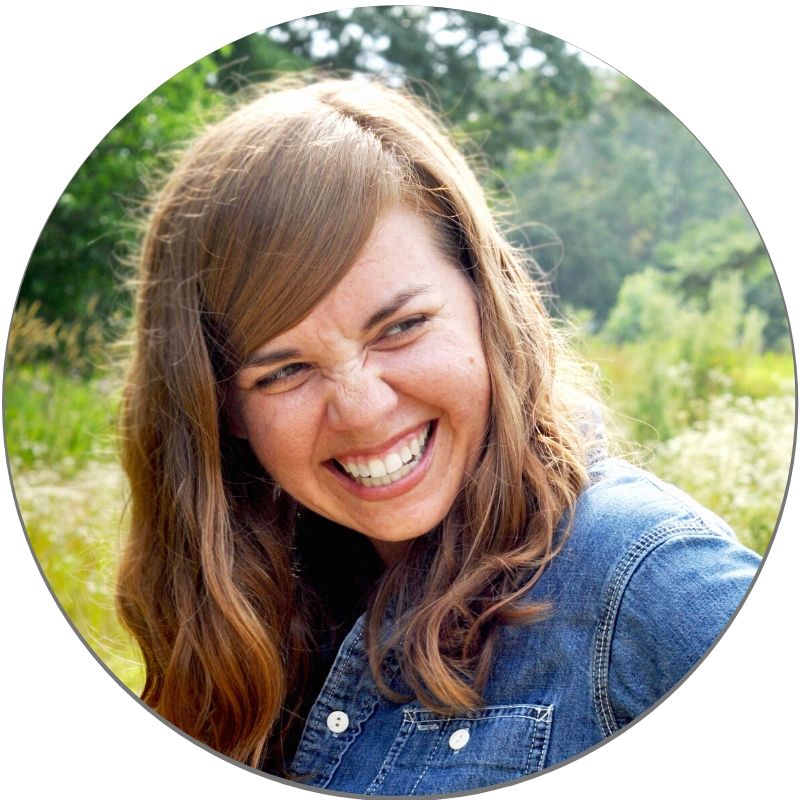 Meg Hunter-Kilmer travels throughout the world as a “hobo missionary.” You can find her on Instagram and Facebook @mhunterkilmer.