The Works of Mercy Come to Life

I will always remember the first year I tried to grow a garden. We were poor, out of work, and living in a nasty apartment on an ugly street in Steubenville, Ohio. Our apartment backed up against a shady, steep, sloping yard next to scrubby trees and a vacant lot. There wasn't much to eat and there was nothing to do for fun. I was more depressed than I can even describe. But one February day, we got a seed catalog in the mail. The pictures of vegetables were beautiful and seeds are cheap, so I decided to give it a try.

As soon as the ground thawed enough to till, my husband Michael and I bought a cheap shovel at Dollar General. We took turns turning over the soil. That shovel broke almost immediately, so we waited until we had a little more money and got another shovel. That shovel broke just as we discovered that the garden patch we were trying to till was built over an ancient brick patio. We waited until we got a little more money and we got a third shovel and dug up the bricks.

I couldn’t afford to order things from the seed catalog when it was practical, but I spent three dollars on a package of bush bean seeds and a pack of pumpkin seeds at the garden store as soon as it was warm enough to plant them. I found out that some grocery stores in town were allowing people to buy vegetable seedlings with food-stamp benefits, so I spent some of our food budget on Stripey Tomato and Black Beauty zucchini seedlings. I went back the next week and spent a little more of our food budget on cauliflower and broccoli plants. I planted them in the rocky soil. I watered them with a pitcher when it didn't rain.

I planted the wrong things in shade and wasted the rare sunny patches on plants that grew well under trees. I watered at the wrong times and didn't water the roots because I didn't know what I was doing. I tried various methods that didn't work to keep bugs off the cauliflower because I hadn't been taught how to garden.

One evening, I came outside and found that the cauliflower was gone. The broccoli was gone. The beans, tomatoes, and zucchini were gone. Every single plant, including the ones that aren't supposed to be palatable to garden pests was not just nibbled, but bitten off right at ground level and gone forever. The culprit. A big fat groundhog who lived in the vacant lot, was fleeing the scene as I cried.

My heart was broken. I didn't have money to buy more plants to grow. I’d spent more of our grocery budget than I’d meant to on seedlings in the hope of free vegetables in July and August and now we had less to work with than ever. That hateful animal had eaten me out of house and home.

I went inside and vented my frustration to friends on Facebook.

The next day at a Bible study meeting, my friend Rebecca came in with a tray of plants. “I brought you cauliflower seedlings!” she said. She also brought bean seeds, tomato plants, and advice. Rebecca was a farmer and a teacher and she was good at both. We strategized how to keep the groundhog away and how to grow my plants when I had no money and very little space.

I went home and planted the new seedlings. In late summer and into the fall, we had fresh vegetables right out of the yard to eat, just as I'd planned.

It wasn't just that Rebecca brought me food or the means to grow my own food. It wasn't just that she taught me how to make it grow better when I’d been so ignorant. I needed both food and instruction. But what I needed most of all was for somebody to care about me and she did.

The Works of Mercy are not just empty gestures. They are the way we’re meant to show love from person to person, to make the Love that is really the Holy Spirit manifest to one another. They’re not just about feeding, clothing, sheltering, protecting, and teaching people—important as all of that is. The Works of Mercy are about manifesting the love of God to each other and coming to value one another as humans.

That’s the Holy Spirit working among us and a very sacred thing. 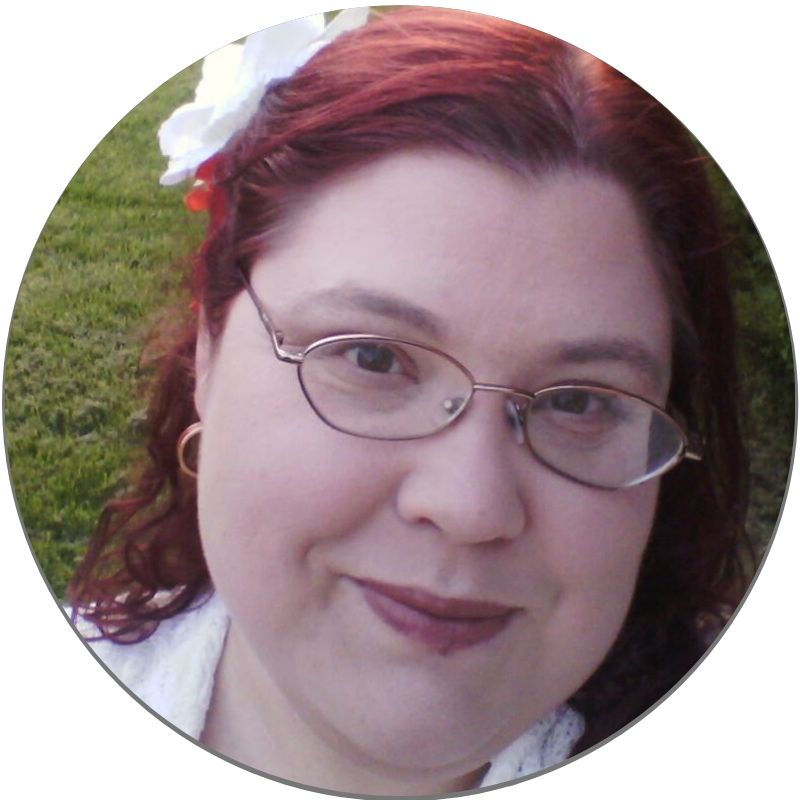 Mary Pezzulo is a blogger at Patheos and the author of a forthcoming book with Ave Maria Press (spring 2021).