Mary in the Life of the Church

Mary is a central figure in our faith, so important that we continue to deepen our understanding of the Blessed Mother’s place in the history of salvation and her role in the life of the Church. Since the time of the Apostles, the Church has deepened her devotion and understanding of Mary, gradually realizing that she is not just the mother of Jesus of Nazareth, but is truly the Theotokos (Mother of God); conceived without original sin (Immaculate Conception); who remained a Virgin all her life (Perpetual Virginity); and was taken up into Heavenly glory at the end of her earthly days (Assumption).

Since Pentecost, when the Holy Spirit came upon Mary and the Apostles gathered in the Upper Room, Christians have discovered that Mary’s role was not just a motherly responsibility within the Holy Family but also had a courageous and influential position as she sustained the Church in her life and mission. She was, since the beginning, Mother of the Church. But from all Marian titles recognized by the faithful, the last to be formally enunciated was “Mother of the Church,” proposed by St. Paul VI at the end of Vatican II, included in the Litany of the Rosary by St. John Paul II, and included in the universal liturgical calendar by Pope Francis at the beginning of 2019.

Some years ago, I heard the story of how during Holy Week 1980, a young man on pilgrimage to Rome told St. John Paul II that among the dozens of statues of saints in St. Peter’s square, he couldn’t find an image of the Blessed Mother. The Pope replied: “Good, very good! We have to put the finishing touch on the square!” A few months later on the feast of Our Lady of Fatima, John Paul II was shot on the square. He explained that his life was preserved thanks to the protection of Mary. He then remembered the young man asking about an image of Mary and on December 1981, the Pope blessed a beautiful mosaic of the Virgin Mary with the title “Mater Ecclesiae”—Mother of the Church—and had it installed above St. Peter’s Square.

I contemplated that mosaic for the first time as a student in 1985 at the gathering of young people that St. John Paul II inaugurated as World Youth Day. Raising my eyes with trust to Mary, I began the journey of my own vocation to the priesthood after listening to the words of St. John Paul II, calling all young people to “Be not Afraid!” and to say “yes,” just like Mary had said “yes” at the Annunciation.

From that day, I began to discover that Mary was to be the support of my vocation, just as she had supported so many men and women in the Church throughout the centuries. So perhaps it is when we discover that Mary is mother of our own vocation that we can more clearly understand how she is Mother of the Church.

Mary continues to shine in the heart of the Church as a supreme model to all who seek to say yes once again and to build the Kingdom with courage and fidelity. The strength of her yes is an example for all in the Church—lay faithful, consecrated men, women religious, and ordained ministers—as we are all called to be a Church of missionary disciples.

On the last World Youth Day, Pope Francis invited the young Church in Panama to look upon Mary, the “influencer” of God. With just a few words she was able to say yes—the Pope said—and to trust in the love and promises of God, the only force capable of making all things new. The Hispanic young people I accompanied in Panama came home convinced that Mary was going to be support for the Church of our times and for their own vocation in the Body of Christ.

Several of those young people have made vocational commitments as missionary disciples, supporting the Church’s efforts with Hispanic ministries in Southeast United States. As we continue to deepen our understanding of Mary in the life of the Church, I pray that she will continue to help us say yes to the joy of the Gospel, with courage and generosity, and that she will especially care for all vocations in the Church and illumine anew the Body of Christ, her Son. 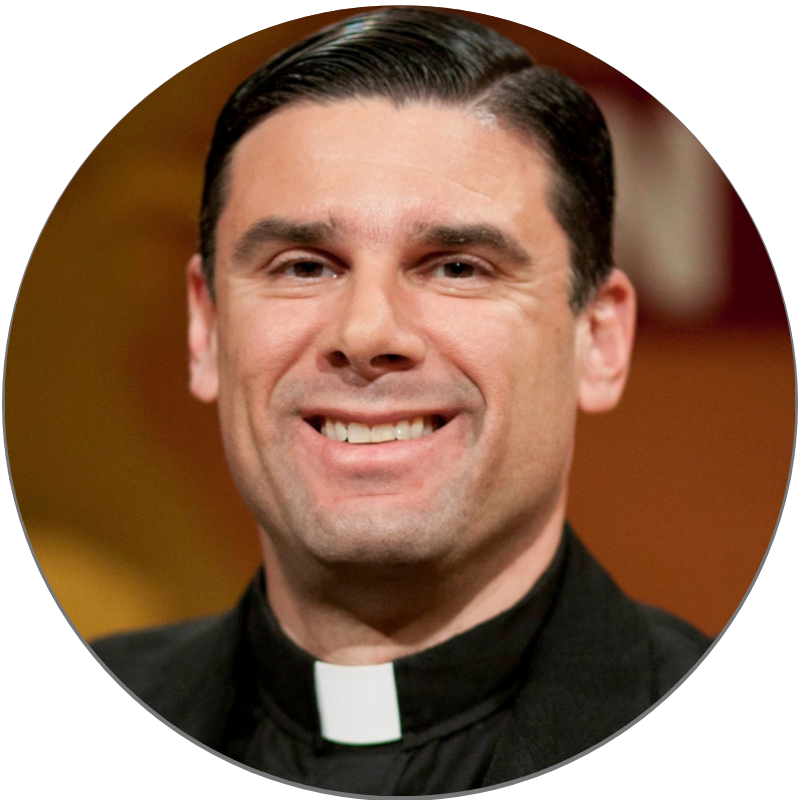 Rev. Rafael Capó is a priest of the Archdiocese of Miami and a pontifical missionary of mercy by appointment of Pope Francis. Capó is director of the U.S. Bishops Southeast Office and Pastoral Institute for Hispanic Ministry.