Catholicism and Death by Suicide

My daughter Katie died from suicide on August 3, 2016, at the age of 29 after an eleven-year struggle with bipolar disorder. She was one of more than 46,000 people who died from suicide in the United States in 2016.

Suicide is the tenth leading cause of death in the country. If today is a typical day in the United States, 129 people will die from suicide. Pray for them and their families.

Death by suicide is sudden, often violent, and frequently comes at the end of a long and difficult struggle with a mental illness. Heaped on top of that is the social stigma that comes with mental illness and suicide. As a result, families are in shock and burdened with shame. It is an intense suffering that cries out for the healing presence of Christ, his Church, and his ministers.

There has been much commentary recently about the rise in suicide rates in the United States.  While there have been fluctuations, the suicide rate is about the same today as it was a hundred years ago, according to The Harvard Review. In 2017, the suicide rate was 14 per 100,000 people; in 1914, it was 16 per 100,000. Despite treatment and research, suicide has persisted as a major cause of death for more than a century.

“We have seen the rates of death from heart disease and HIV plummet over time. Not so for suicide. The simple reason suicide has been neglected for so long is stigma,” Richard A. Friedman a professor of clinical psychiatry at Cornell, wrote in The New York Times. “But suicide is a medical problem that is almost always associated with several common and treatable mental illnesses, like depression, anxiety, and impulse and substance abuse disorders. It is estimated that more than 90 percent of those who die by suicide have a diagnosable mental disorder.”

I agree with professor Friedman’s proclamation that “We should declare war on suicide—just as we’ve done with other public health threats like HIV and heart disease—and give it the research and clinical funding needed to beat it.”

When people ask me how we can help those who are struggling with suicidal thoughts, I respond that we need to be compassionate, be able to talk to them about those thoughts, and direct them to a suicide help line (1-800-273-8255) , a mental health professional, or a hospital.

We also can pray with them to find the strength and support to get them the medical care they need. But we need to be clear—prayer by itself will not cure mental illness.

All too often people who are having suicidal thoughts feel ashamed that they are thinking of suicide and will not talk about it. Having suicidal thoughts is like having chest pains with a heart condition: both are critical medical warning signs—not moral failings or character flaws—and you need to get medical care as soon as possible.

At one time the Church denied a funeral Mass to people who died by suicide. Fortunately as our understanding of mental illness and psychology has improved, the Church has developed a more nuanced and compassionate teaching about suicide.

While the Church continues to teach that suicide is wrong, the Catechism of the Catholic Church now states that “Grave psychological disturbances, anguish, or grave fear of hardship, suffering, or torture can diminish the responsibility of the one committing suicide. We should not despair of the eternal salvation of persons who have taken their own lives. By ways known to Him alone, God can provide the opportunity for salutary repentance. The Church prays for persons who have taken their own lives.” (2280–2283)

We can grieve for our loved ones who died by suicide by remembering who they are. So often people who have a mental illness are known as their illness. People say that “she is bipolar” or “he is schizophrenic.” Please do not use those phrases. People who have cancer are not cancer; those with diabetes are not diabetes. Our daughter Katie was not bipolar—she had an illness called bipolar disorder. Katie was a beautiful child of God.

The way we talk about people and their illnesses affects the people themselves and how we treat the illness. In the case of mental illness there is so much fear, ignorance, and hurtful attitudes that the people who suffer from mental illness needlessly suffer further.

Our society does not provide the resources that are needed to adequately understand and treat mental illness. In Katie’s case, she had the best medical care available, she always took the cocktail of medicines that she was prescribed, and she did her best to be healthy and manage this illness. Yet that was not enough.

​Someday a cure will be found, but until then we need to support and be compassionate to those with mental illness every bit as much as we support those who suffer from cancer, heart disease, or any other illness.

Please know that Katie was a sweet, wonderful person who loved life, the people around her, and Jesus Christ. 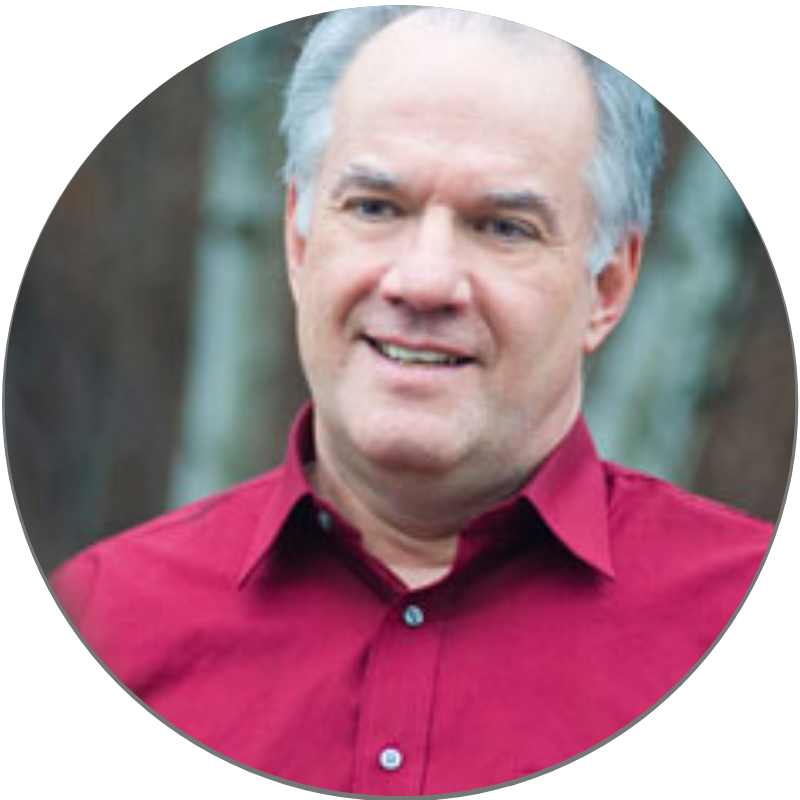 Ed Shoener is a deacon in the Diocese of Scranton. He is the founder of the Catholic Mental Health Institute and the Katie Foundation. The obituary he wrote for his daughter Katie after she died by suicide went viral and brought awareness to mental health issues.

If you are in crisis or you think you may have an emergency, call your doctor or 911 immediately. If you're having suicidal thoughts, call 1-800-273-TALK (8255) to speak with a skilled, trained counselor at a crisis center in your area at any time (National Suicide Prevention Lifeline). If you are located outside the United States, call your local emergency line immediately.

With the help of professionals and those who have struggled with stress, anxiety, and other mental health issues, we’re offering insights, resources, and suggestions for a path to healing and a road to hope in the midst of dark and scary times.