What is the difference between Eastern Catholic Churches and Eastern Orthodox Churches? | Ave Maria Press 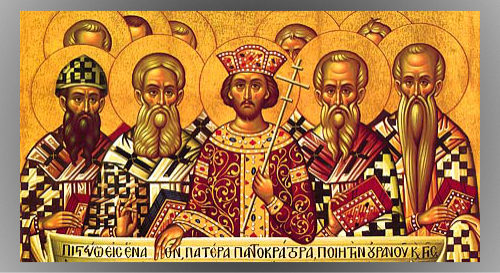 This is a question that is often confusing to Catholics who have grown up in the Roman Catholic Church. You may wish to share with them this response:

Finally, what are “10 Frustrations Every Eastern Rite Catholic Understands”? This informative and fun article helps to answer that question!