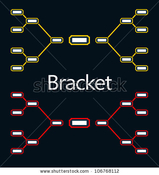 Students (and faculty and staff) are hyped once again to fill out their picks to reach Atlanta on April 6 for the Final Four of men’s NCAA basketball tournament. Don’t let the March Madness pass you by without sharing some information about the Catholic colleges in this year’s field, including a pitch for your students to consider continuing their education at a Catholic college or university.

This year there are 10 Catholic colleges that will begin play this week, led by one by regular season rumber-one ranked Gonzaga University Bulldogs, a Jesuit university from Spokane, Washington. Consider the lessons that build from this fact alone:

Here are the rankings of the other Catholic teams (with tournament seedings in parenthesis):

Here are some other ideas for activities and exercises connected with these Catholic colleges:

St. Mary’s and Notre Dame (Mary, the Mother of God)

Iona (named for an island off the coast of Scotland)

Villanova (St. Thomas of Villanova, born in Spain in the fifteenth century)

Georgetown (named for its neighborhood in honor of King George III)

Finally, point out some more of the advantages of attending a Catholic colleges, including opportunities for growth in community, morality, service, and faith. Share the website from the National Catholic College Admission Association with details on the over 200 Catholic colleges in the United States.

Also, tell your students that even if they are not able to attend a Catholic college, most public colleges sponsor a Newman Club, named after Bl. John Henry Newman, that provides opportunities for the sacraments, retreats, RCIA classes, and catechetical studies.

Feel free to add some other lesson ideas in the comment section below or search “March Madness” on this website for lesson ideas from past years.

Now, back to the brackets! And remember: 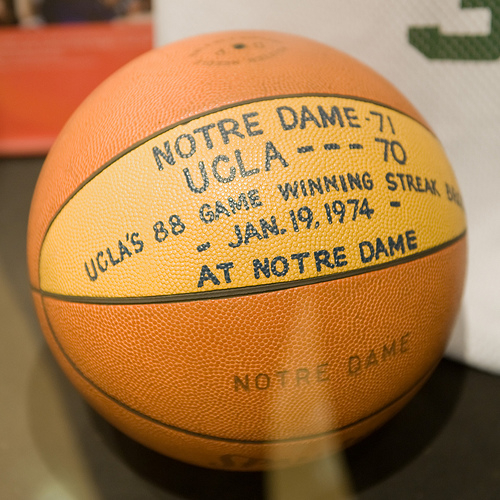