This exercise gives students an opportunity to research and reflect on contemporary celebrities who identify as Catholic. " />Considering Catholics in the News | Ave Maria Press
Back to Engaging Faith Blog 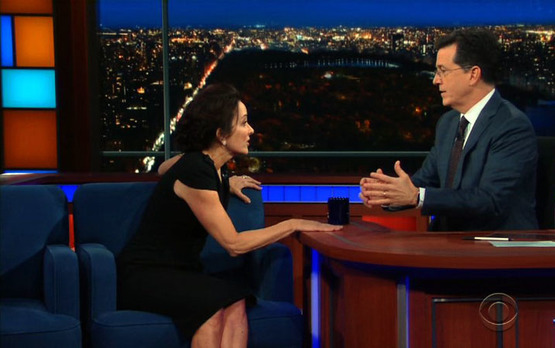 Last week on the Late Show with Steven Colbert, the host and his guest, actress Patricia Heaton, had a “debate” about their knowledge of Catholicism and their Catholic identity. This is an appropriate video to play in your class. You might then use the clip as an intro to have the students research other contemporary celebrities (actors, athletes, politicians, journalists, etc.) who identify themselves as Catholic.There are several articles with lists of Catholic celebrities, often breaking them down by entertainment, athletics, and politics. Here's a more general list of famous Catholics You might have the students do a brief report or share some information about a famous Catholic in the news. Have them include some quotes from the person that refer to their Catholic faith.