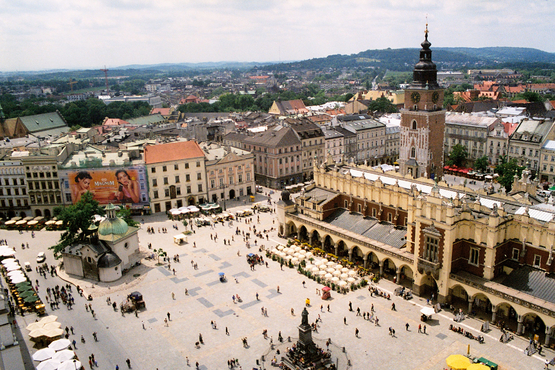 World Youth Day 2013 has finished but it's not too soon to prepare teens to begin planning a pilgrimage to World Youth Day 2016 in Krakow, Poland. An official website has already been launched. The occasion will likely be one of immense celebration of the life of Bl. Pope John Paull II . . . who by that time will be St. John Paul II.

To get in the spirit of Krakow, here's a short quiz for your students on the city. Answers are included in the parenthesis.