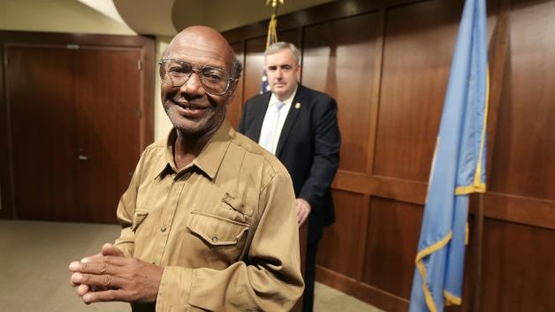 Commissioner Edward Davis recently honored Glen James for the character James displayed when returning $42,000 in cash to its rightful owner on Saturday, September 14. Check out the complete story before exploring some questions like those below with your students.