Ad Caeli Reginam recognizing the Queenship of Mary. The encyclical was unique too because it was the first time a pope had spoken on Mary's role in sharing in the work of Redemption. This post offers some ways to encourage your students to reflect on Mary's life and her faith. " />Mary: Queen of Heaven | Ave Maria Press
Back to Engaging Faith Blog 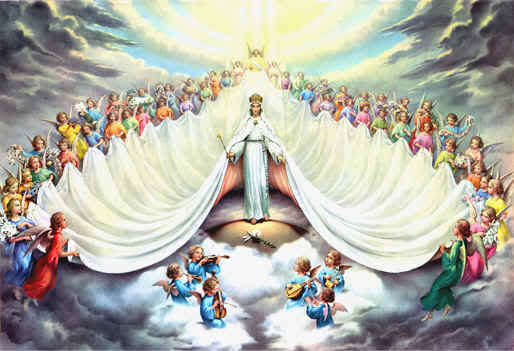 Pope Pius closed a year-long Marian year in October of 1954 with the encyclical Ad Caeli Reginam recognizing the Queenship of Mary. The encyclical was unique too because it was the first time a pope had spoken on Mary's role in sharing in the work of Redemption. He wrote, “The most Blessed Virgin Mary is to be called Queen not only because of her Divine Motherhood, but also because she, by the will of God, had an outstanding part in the work of our eternal salvation.”

Without saying Mary was a “co-redemptress,” Pope Pius XII taught that she was associated with Christ “in a way parallel to the way in which Eve was associated with Adam….So just as the human raced was committed to death through a virgin, it is saved by means of a virgin.”