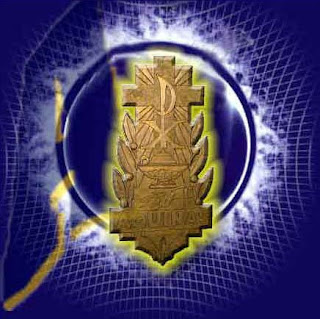 The No Child Left Behind-Blue Ribbon Schools Program of the U.S. Department of Education honors public and private elementary, middle and high schools that are either academically superior or that demonstrate dramatic gains in student achievement to high levels. This years only three private high schools achieved Blue Ribbon status; two of them or Catholic high schools: St. Viator of Arlington Heights, Illinois and Aquinas High School of La Crosse, Wisconsin. 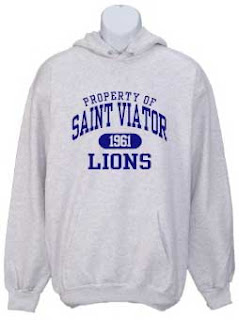 This Blue Ribbon award recognized Saint Viator High School’s on-going commitment to the academic, spiritual and emotional growth of its students by providing the curriculum, technology, facilities and programs the students need to succeed in an ever-changing world.  Also recognized was the Campus Ministry program that invites students to participate in Christian service based out-reach programs allowing them to become leading contributors to the communities in which they serve. The St. Viator High School class of 2007 scored a composite 24.7 ACT which ranked in the top ten percent of the nation.

Aquinas High School was honored for its academic excellence and ACT scores in the top 10 percent of the nation. “I have never been more proud of a group of students and staff than I am today,” Aquinas Principal Ted Knutson said. “(Aquinas Dean of Students) Steve Murray and his team of department heads and support staff have worked for two solid years to get this award. This is a great honor that the U.S. Department of Education has given us, and I’m very proud of our students and staff.”

In addition to being honored at a ceremony in Washington, DC, where each school receives a plaque and flag signifying their status, these schools serve as models for other schools in their regions—public and private—and throughout the nation.