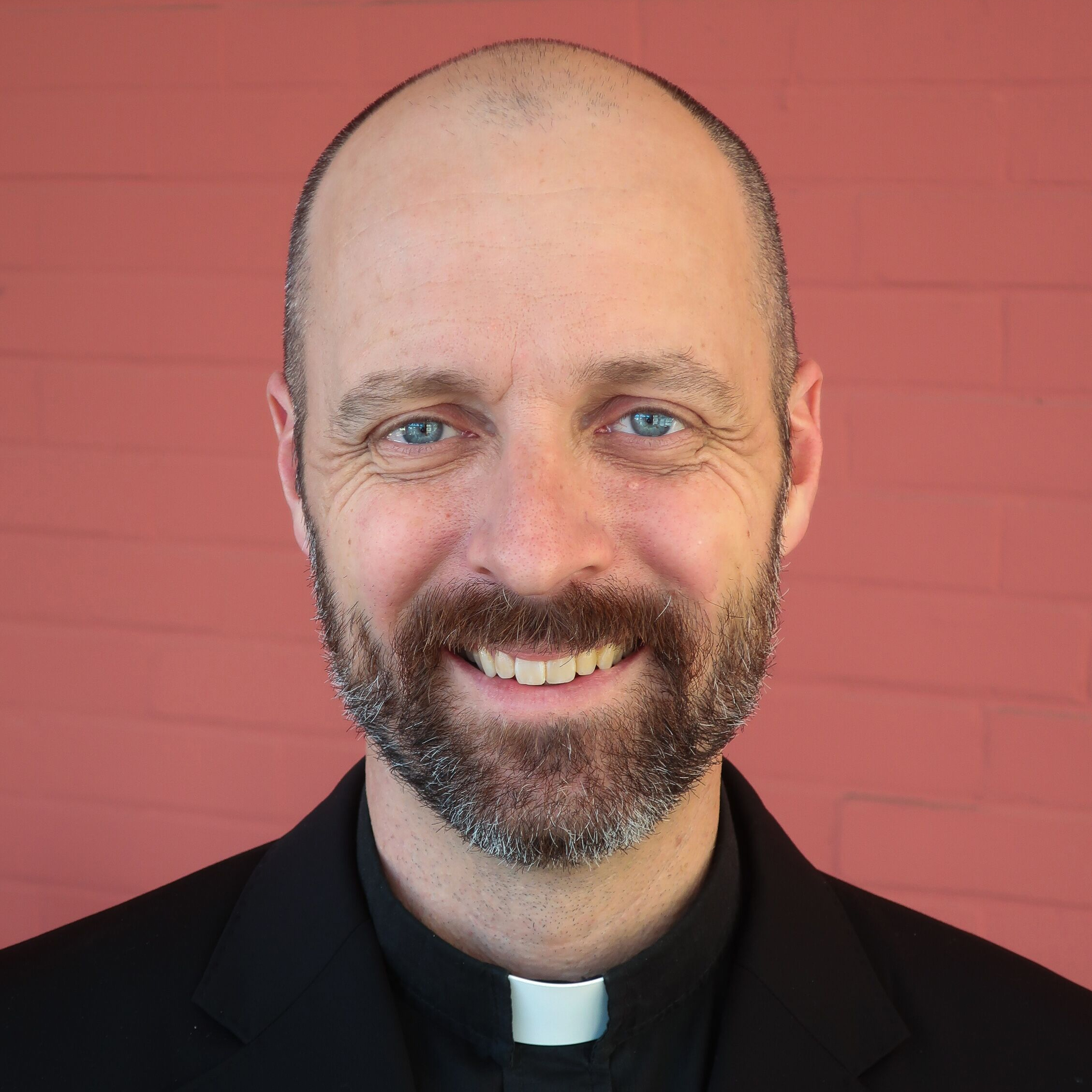 Fr. Joseph Laramie, S.J., has been named the US national director of the Pope’s Worldwide Prayer Network (formerly The Apostleship of Prayer).

Laramie is the author of Abide in the Heart of Christ. He served as campus minister at Saint Louis University and has been a spiritual director at White House Retreat, as well as a teacher and director of pastoral ministry at Rockhurst High School in Kansas City, Missouri.

Laramie replaces Fr. William Blazek, S.J., who had been the director since 2017. When the pandemic passes, Blazek will move to the phase of Jesuit formation known as tertianship, a time of renewal and spiritual training.

The Pope’s Worldwide Prayer Network is an international ecclesial ministry served by the Jesuits that reaches more than 50 million participants worldwide through its popular website, talks, conferences, radio outreach, publications, and retreats. Each year the Holy Father asks that Christians and non-Christians alike join in praying for his particular intentions on the challenges facing humanity. The regional US–Canadian office can be found at popesprayerusa.net and popesprayercanada.net.