DeLaney to be Installed as Rector of St. Joseph's Oratory on November 22 | Ave Maria Press
Back to News 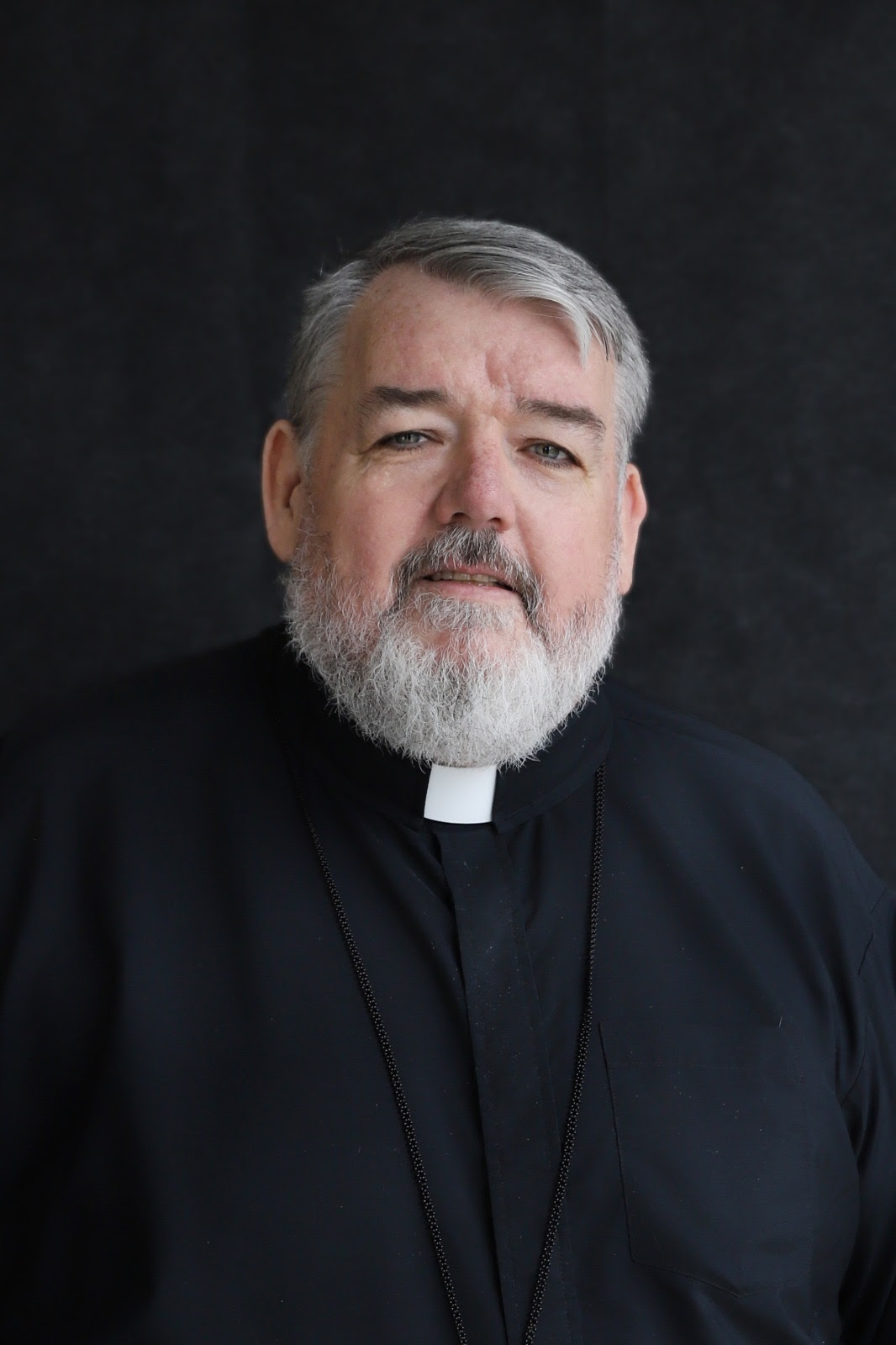 Rev. Michael McGrath DeLaney, C.S.C.,  a priest of the Congregation of Holy Cross, United States Province of Priests and Brothers, will be installed as rector of Saint Joseph's Oratory in Montreal, Canada, on November 22, 2020.

The installation Mass will be broadcast live at 11 a.m. ET on the oratory YouTube channel and Facebook page. A recording will be available to view after the event on the oratory website.

DeLaney previously served as director of the Holy Cross Mission Center in Notre Dame, Indiana, and as district superior in Chile. DeLaney also served as superior of the Holy Cross community at the University of Portland as president of Notre Dame High School in Chicago, Illinois. He is succeeding Rev. Claude Grou, C.S.C., who has been rector for the past fifteen years.

Saint Joseph's Oratory is a world-famous pilgrimage destination, attracting more than two-million visitors a year. It is the world’s largest shrine dedicated to St. Joseph, a patron of laborers and families, and was founded by St. André Bessette—the first canonized saint of the Congregation of Holy Cross—in 1904.