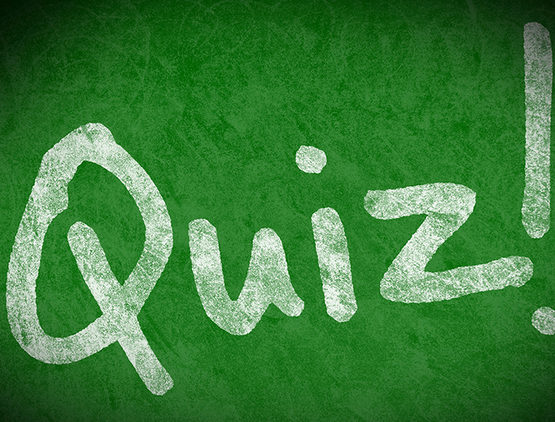 Here's a Catholic quiz courtesy of the National Catholic Register. With 32 total questions, you might wish to divide the questions into groups of four or eight and use them to as seat work, extra credit, or as a class icebreaker. The answers to the questions and the complete quiz and credit can be found at this link.