The Nativity of St. John the Baptist | Ave Maria Press 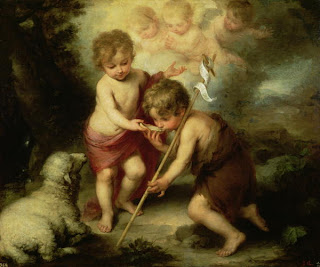 John the Baptist played a pivotal role in the coming of the Kingdom of God. He is connected with the prophets of the Old Testament while at the same time he acts as a model for the new Kingdom of God.

Divide these various stories among groups of students. Have them read together both the infancy narrative of John and their passages. Have them find and cite each of the similarities. Then have them propose the reasons why Luke would make these connections to the Old Testament. Discuss their results as a class.