The following lesson is an adaptation of an activity that appears in Our Catholic Faith, a textbook for Introduction to Catholicism courses. 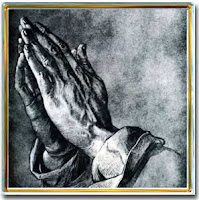 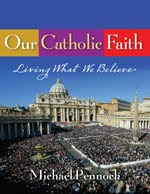